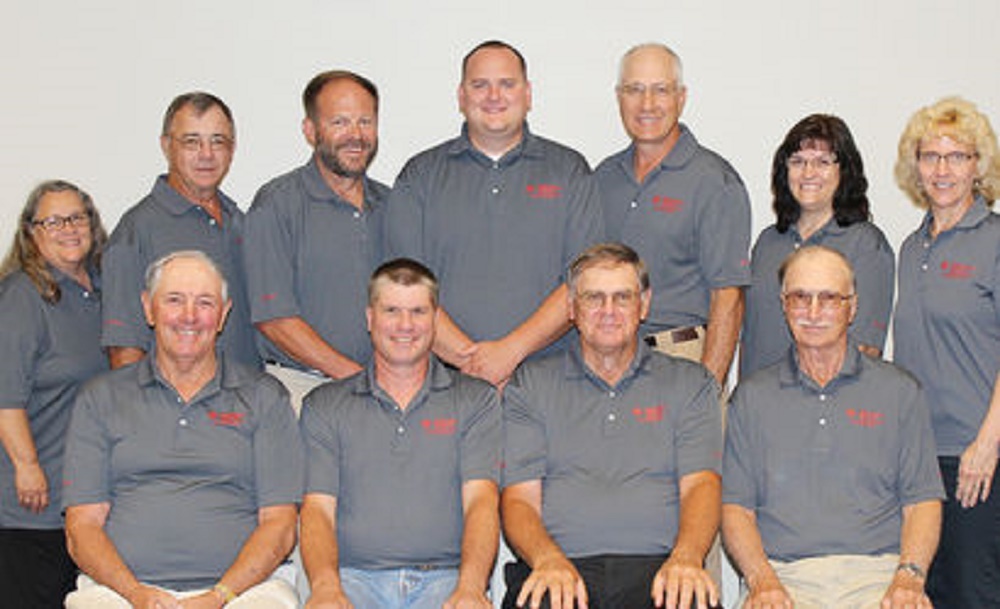 One of the advantages of living in a small town is that you know everyone. Joanne Wacha, manager of the Bohemian Mutual Insurance Co. in Toledo, is one of those people. She said that she was born and raised in the area and her office has been in Toledo since 1985.

Bohemian Mutual offers a diverse range of insurance plans, including homeowners’ and renters’ insurance as well as crop and farm property insurance. Liability and auto insurance is also available.

The Bohemian Mutual Insurance Association was established in 1867 and incorporated in Iowa. In 2017, the group celebrated its 150th anniversary with an open house at the Toledo office.

“Until 1945, you had to be Czech to get insurance with this group, but after that, they accepted any nationality,” Wacha said. “In the beginning, it was just a group of farmers who got together to pool their money so if someone’s barn burned, they would collect money from everyone to build a new barn.”

From that point, she said the association grew. Wacha said insuring property with a local company is the best situation.

“When we sell a policy, we underwrite and also rate it,” she said. “Our service is local and fast. When there is a loss, we have a local claims adjuster who investigates the loss and the check comes from our office.”

She said this speeds the claims process up considerably by not having to send a claim off to a corporate headquarters in a big city.

Some people may question whether a small mutual can pay large claims, Wacha said. “Our mutual is reinsured by Grinnell Mutual, which is 25 miles away. What that means is that if someone has a $300,000 home that is destroyed, Grinnell will help to pay those losses.”

In addition, the association today boasts of having more than $1 million in premium income and more than $2.6 million in surplus.

Still, some people might question the viability of insuring with a small county mutual company. To counter that argument, Wacha said, “You don’t hear of any embezzlements in little county mutuals.”

She said there are about 90 mutuals in Iowa, and some have only one to two people in each office, while others may have six to eight employees.

This is simply one of several reasons to insure with Bohemian Mutual Insurance in Toledo. The company is located at 1309 S. County Road, and their phone number is 641-484-5233. 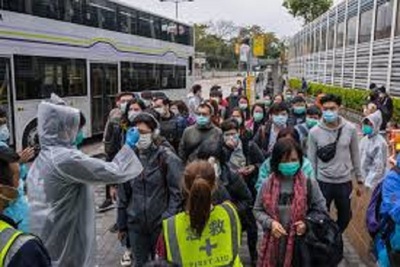 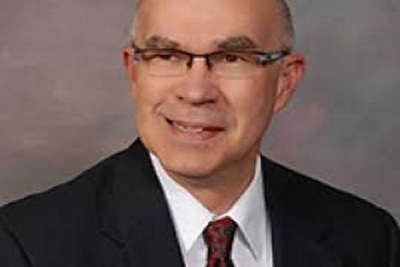 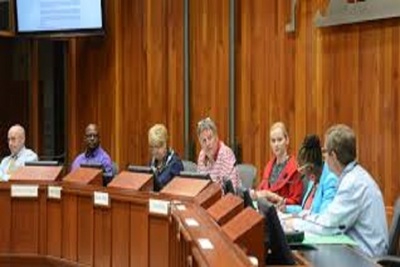 CEDAR FALLS RECREATION CENTER: Board of Adjustment Meeting (instead of May 25) 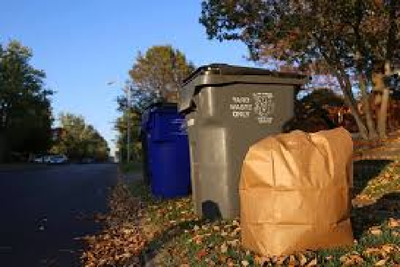 CEDAR FALLS RECREATION CENTER: Remember to put yard waste out for Monday pickup! to be held May 11 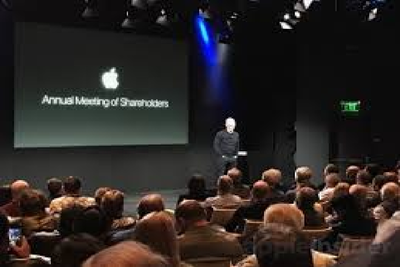 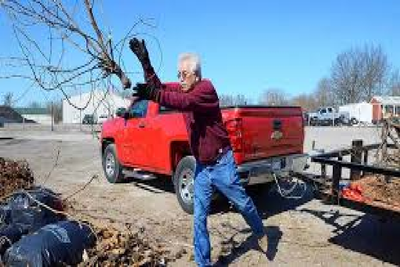 CEDAR FALLS RECREATION CENTER: Remember to put yard waste out for Monday pickup! to be held May 4