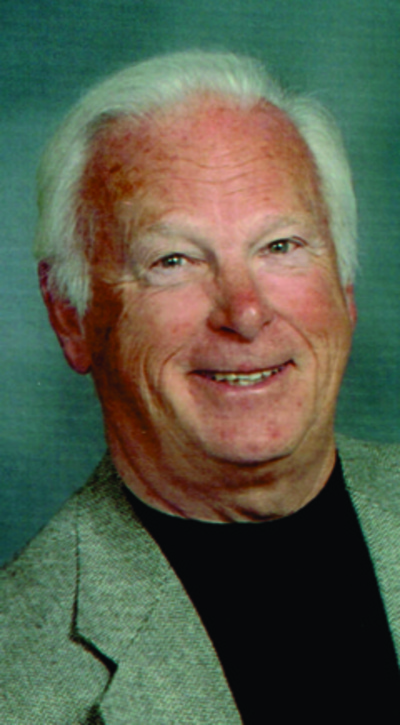 Mass at St. Patrick’s Catholic Church in Tama, IA, along with Gravesite Military Memorial Services will be conducted for Richard Lee Jacobsen, 83, on Saturday, April 18, 2020 at 10:00 am. Lunch will be served following the service.

Born August 6, 1936 in Tama, Iowa, Jake was the son of Robert Jacobsen Sr. and Amanda (Reimers) Jacobsen. He proudly served in the Army from 1956 – 1959, the graduated from University of Iowa, majoring in History. Jake married Eva Lea (Hill) Jacobsen (Eva passed June 7, 1999) of Tama, IA on December 29, 1959, and they resided in Iowa City, then Grinnell, before relocating to Southern California in 1976 for Jake’s lifetime career in corrugated packaging sales. Preceding Jake in death were his parents along with his two brothers Ronald Jacobsen of Sheldahl, IA and Robert Jacobsen II of Tama, IA.

In lieu of flowers, kindly donate in Richard Jacobsen’s name to the American Diabetes Association.