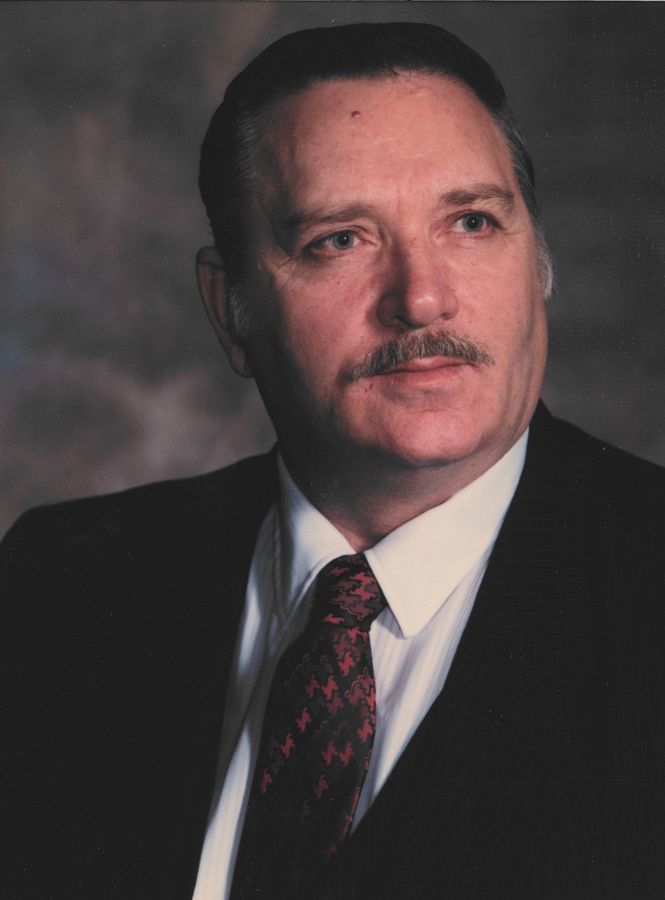 Robert A. Roe, 81, of Clemons, IA passed away peacefully on Friday, January 24, 2020 at his residence. A celebration of his life will be held at 10:00 a.m, Tuesday, January 28, 2020 at Bangor Liberty Friends Church in Bangor, IA. Visitation will be from 5:00 p.m. to 7:00 p.m., Monday, January 27, 2020 at Anderson Funeral Homes in Marshalltown. Interment will be at the Clemons cemetery with military honors. In lieu of flowers memorials may be directed to the Bangor Liberty Friends Church or the Animal Rescue League of Marshalltown. Online condolences may be sent to www.andersonfhs.com

Robert was born on November 12, 1938 to Earl and Irma (Miller) Roe in Des Moines, IA. He went to Hubbard High School, worked with his dad in a garage, and worked as an aircraft electrician. Robert was stationed at the Edwards Air Force Base in the Mojave Desert, CA for 4 years where he got his diploma and met his true love, Jeanette, at a military dance. He was united in marriage to Jeanette Yunker on March 8, 1958 in North Hollywood, CA. Robert was employed with Iowa Illinois Gas & Electric as a lineman. He volunteered in the Sunshine Acres children home in Mesa AZ, and in House of Compassion in Marshalltown, IA. Robert enjoyed creative writing and activities such as racquetball and shuffleboard. He enjoyed riding his Gold Wing Aspencade motorcycle. Robert will be remembered for his sense of humor, his stories, and the gentle manner in which he graciously treated people. He spent a large part of his retirement residing in Mesa, AZ and Clemons, IA. Robert attended the Bangor Liberty Friends Church. He cherished nothing more in this world than his faith, his wife, his family, close friends and especially his grandchildren whom were the light of his life. Robert passed away, peacefully, surrounded by his wife and children, each of whom he dearly loved.