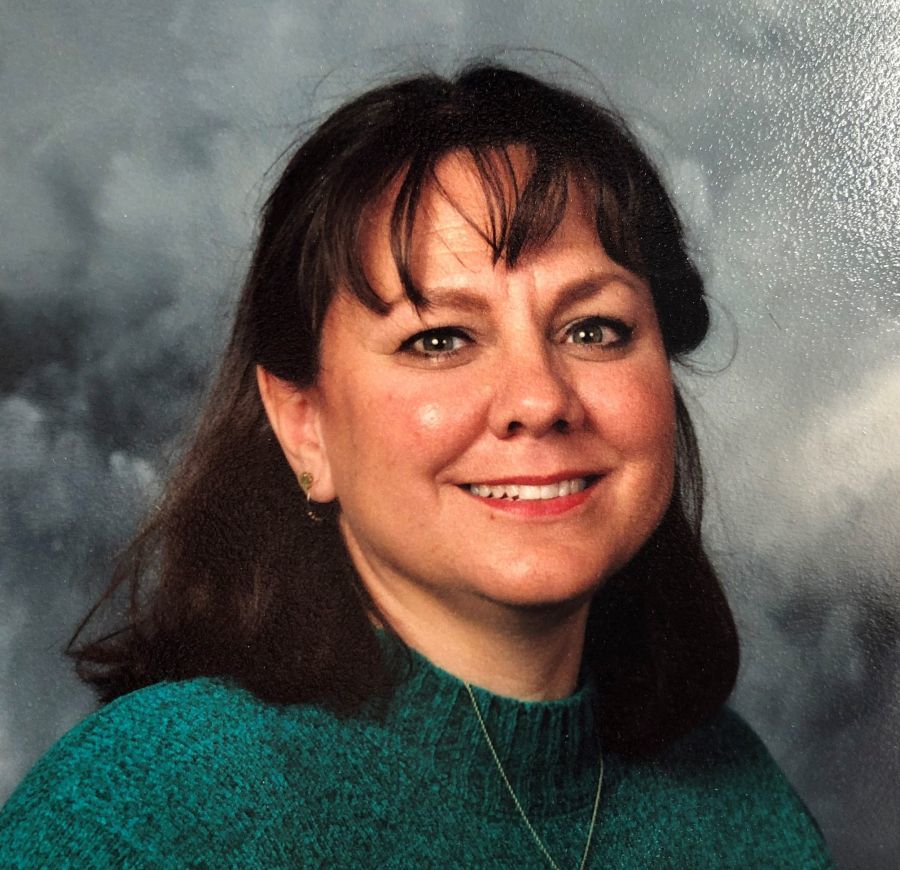 Barbara Kay Burt was born August 7, 1958, to Donald and Kathryn (Zink) Burt in Marshalltown. She graduated from Green Mountain High School in 1977. Barbara received her BA in education from Central College in Pella, IA, in 1981. She taught school in Japan for two years, Green Mountain for three years, and Las Vegas for ten years. After teaching, Barbara returned home to work on the family farm as the bookkeeper. She was a member of the Gladbrook Chapel United Methodist Church. Barbara was a former chair of the Christian Women's Club and involved in Bible Study Fellowship. She was also a member of the Marshall County Pork Producers and sat on the board of the Marshalltown Public Library.