CLINICAL RADIOLOGISTS PC: Exercise has the same effect on the brain as coffee 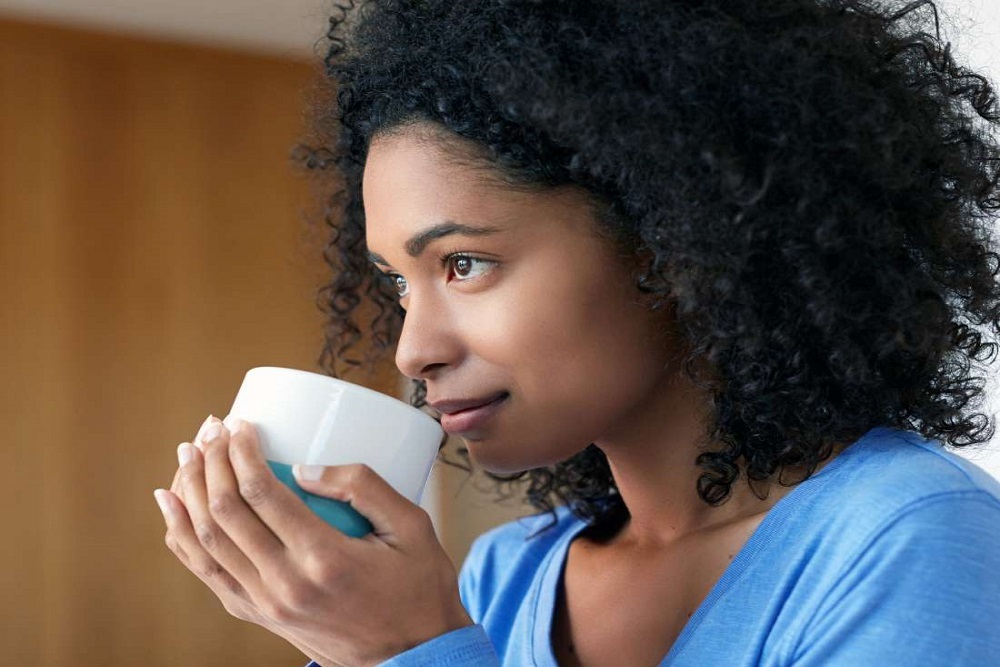 In a new study, which appears in Nature Scientific Reports, researchers compared the effects of caffeine and exercise on working memory and concluded that acute exercise can be as good for the mind as it is for the body.

How many of us use caffeine to fire up those little gray cells in the morning, or when we want to nail that deadline?

According to the World Health Organization (WHO), caffeine is one of the “most widely used psychoactive substances” in the world.

And it is true that getting a regular caffeine fix can have a positive effect on health. Studies have linked caffeine with everything from long-term memory to fighting off disease.

The side effects of caffeine

As good as a cup of coffee sounds, there is no escaping the fact that caffeine is a psychoactive substance and that some side effects come with it.

The side effects of caffeine consumption have been the inspiration for a new study that Harry Prapavessis — the director of the Exercise and Health Psychology Laboratory at Western University in Ontario, Canada — recently led.

To the best of the authors’ knowledge, they write, no previous studies “have examined acute exercise in comparison to caffeine administration on either cognition or caffeine withdrawal symptoms.”

Despite the positives we know about caffeine, the negatives can often outweigh the benefits.

Anxiety-like symptoms, body tremors, and, of course, withdrawal, all have an association with the regular consumption of caffeine.

The Food and Drug Administration (FDA) advise that 4–5 cups of coffee is a safe intake.

However, some people are more sensitive to caffeine than others, and the following symptoms may indicate too much caffeine: