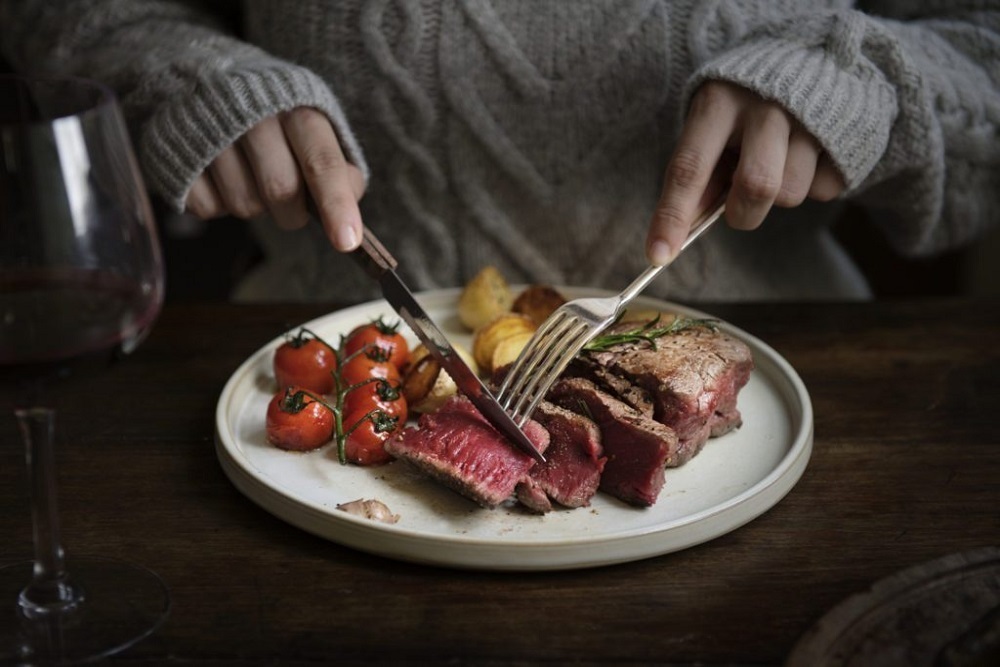 Many people follow diets that are high in protein, which can help with weight loss and building muscle mass.

However, increasingly, researchers are starting to question whether protein-rich foods provide enough benefits to offset the potential risks.

For the most part, various recent studies have suggested that high protein foods may affect the health of the heart and the cardiovascular system.

For example, a study in animal models that Medical News Today covered last week found that diets that are high in protein may be directly responsible for cardiovascular problems, such as atherosclerosis.

Now, hot on its heels, a new study in humans points out a link between eating foods with a high sulfur amino acid content — typically high protein foods — and an increased cardiometabolic risk.

The research — the findings of which appear in EClinicalMedicine — comes from Pennsylvania (Penn) State University in State College.

Proteins comprise tiny compounds called amino acids, which vary in their components. Some contain atoms of the element sulfur, which gives them their name: sulfur amino acids.

MEDICAL NEWS TODAY NEWSLETTERStay in the know. Get our free daily newsletter

Expect in-depth, science-backed toplines of our best stories every day. Tap in and keep your curiosity satisfied.

Enter your emailSIGN UP NOW

The human body needs these amino acids to function well, and it must obtain them from a food source. The body cannot synthesize essential amino acids, and it cannot make enough of the semi-essential ones.

However, as with many other nutrients, if they are present in excessive quantities, amino acids can end up doing more harm than good.

This is what Penn State researchers noticed when they looked at the diets and health status of 11,576 individuals, whose data they accessed via the third National Health and Nutrition Examination Survey (NHANES III), which the Centers for Disease Control and Prevention (CDC) conducted.

The researchers came up with a composite cardiometabolic disease risk score assessing each participant’s risk of developing cardiometabolic problems, such as heart disease, stroke, and diabetes.

To do this, they measured the levels of tell-tale biomarkers — including cholesterol, triglycerides, glucose (sugar), and insulin — in the participants’ blood following a 10–16 hour fast.

“These biomarkers are indicative of an individual’s risk for disease, just as high cholesterol levels are a risk factor for cardiovascular disease,” explains study co-author Prof. John Richie.

“Many of these levels can be impacted by a person’s longer-term dietary habits leading up to the test,” Prof. Richie adds.

The researchers also analyzed information about the participants’ dietary habits, which included nutrient intake calculations. They excluded from the study any individuals who reported having an overly low intake of sulfur amino acids.

The team’s final analysis, which accounted for body weight measurements, revealed that the participants had an average intake of sulfur amino acids that was almost 2.5 times higher than the estimated average requirement of 15 milligrams per kilogram of body weight per day.

“Many people in the U.S. consume a diet rich in meat and dairy products, and the estimated average requirement is only expected to meet the needs of half of healthy individuals,” points out study co-author Xiang Gao.

“Therefore, it is not surprising that many are surpassing the average requirement when considering these foods contain higher amounts of sulfur amino acids,” says Gao.

This association remained in place even after the researchers accounted for confounding factors, including age, biological sex, and a history of health conditions such as hypertension and diabetes.

As for the source of the sulfur amino acids, the team said that they were present in almost all foods, excluding grains, fruit, and vegetables.

“People who eat lots of plant-based products like fruits and vegetables will consume lower amounts of sulfur amino acids. These results support some of the beneficial health effects observed in those who eat vegan or other plant-based diets,” Dong adds.

The researchers caution that the current findings are, so far, only observational, pointing to an association rather than verifying causality.

“A longitudinal study would allow us to analyze whether people who eat a certain way do end up developing the diseases these biomarkers indicate a risk for,” notes Prof. Richie.

Nevertheless, he stresses that the recent study shows that researchers should pay more attention to the possible risks associated with dietary amino acids.