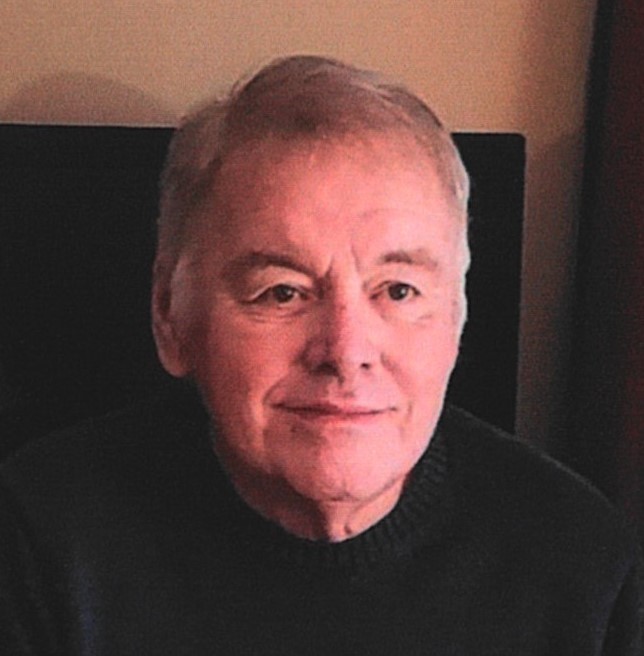 William "Bill" Gearhart, 73, of Conrad, IA, passed away Tuesday, February 4, 2020, at the Iowa River Hospice House in Marshalltown, IA.  A Celebration of Life will be 11:00 a.m., Saturday, February 8, 2020, at the Conrad United Methodist Church in Conrad with Rev. Gerry Kahler officiating.  Visitation will be 9:30 a.m., until the time of the services, at the church. Interment will be in the Conrad Cemetery. Arrangements have been entrusted to the Conrad Chapel of Anderson Funeral Homes.  Online condolences may be sent to www.andersonfhs.com.

William P. Gearhart II was born March 11, 1946, to William Paul Gearhart and Ruth (Batten) Gearhart in Marengo, IA. He graduated from Grinnell High School in 1964. Bill served his country in the Army National Guard. He was united in marriage to Dawn Kehoe on May 30, 1999.  Bill was the owner/operator of Gearhart Machine and Welding in Conrad since 1972.  He was a member of the Conrad United Methodist Church, Conrad American Legion, and the Welding Association of Iowa.  He loved his community and gave to it generously. Bill was Mayor of Conrad for 16 years (1984-1999), one of the longest serving mayors in Conrad's history.  He also served as a council member for years before and afterward and he served as Conrad fire chief. He will be remembered for his kindness and generosity, as he would often help others in need. Bill also collected antique irons and enjoyed blacksmithing and remodeling projects.